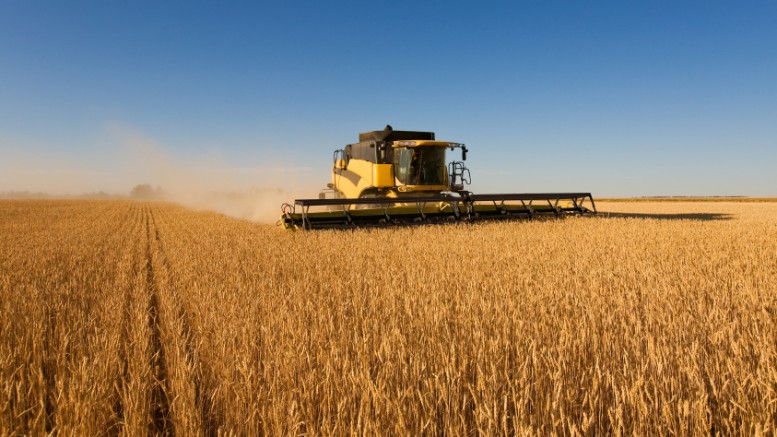 If you’ve got Celiac disease, or are otherwise gluten intolerant, there’s a good chance it isn’t actually gluten you’re reacting to. Indeed, many wheat-related illnesses may actually be provoked by what’s going on these crops instead of what’s naturally in them.

Shortly before harvesting, a large amount of the wheat grown here in America is sprayed with everyone’s favorite herbicide, Roundup. You see, many conventional farmers find that this rather careless practice can help to modestly boost their crops and decrease their harvest time. Roundup is used to help dry out the wheat, which makes harvesting a bit easier. And another “bonus” for farmers is that it causes the wheat crops to release their seeds sooner — which results in moderately higher yields. But the unfortunate result of this practice is that the crops are coated in Roundup, which will be absorbed by the part of the wheat we use for food.

According to wheat farmer Keith Lewis, this is not a licensed practice, but it is still quite common. In an interview with Dr. William Davis, author of the book Wheat Belly, Mr. Lewis said, “A wheat field often ripens unevenly, thus applying Roundup pre-harvest evens up the greener parts of the field with the more mature.” So, some farmers use Roundup later in the growth cycle so they can harvest their crops at the same time, even though it is not licensed for this purpose.

In a recent article, Sarah Pope — from The Healthy Home Economist — discusses the results of a 2013 study published in the journal Interdisciplinary Toxicology. The study revealed that as the amount of glyphosate being used on wheat crops has continued to increase, the incidence of Celiac disease and wheat intolerance has skyrocketed as well.

Given that glyphosate — the main active ingredient in Roundup — is known for damaging several essential pathways for nutrient absorption and affecting the intestinal microbiome, is it really that surprising that these products are making people sick?

Because of Roundup’s immense presence in conventionally farmed wheat products, it would be best to avoid them all together. Instead, you should try natural, organic products such as those made with einkorn wheat. Einkorn wheat is low in gluten and has not been hybridized, making it a great choice for those who wish to avoid the pitfalls of conventional wheat. 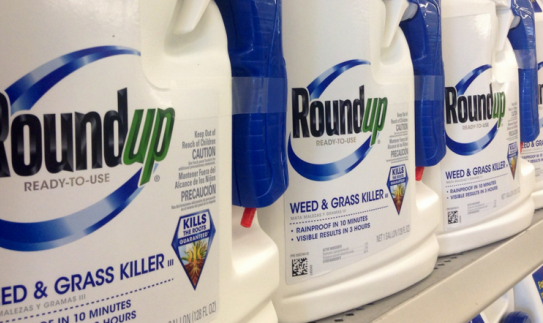 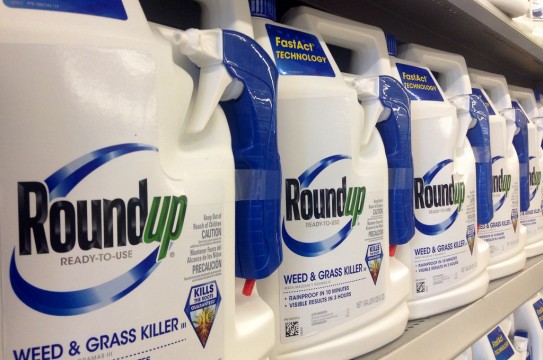 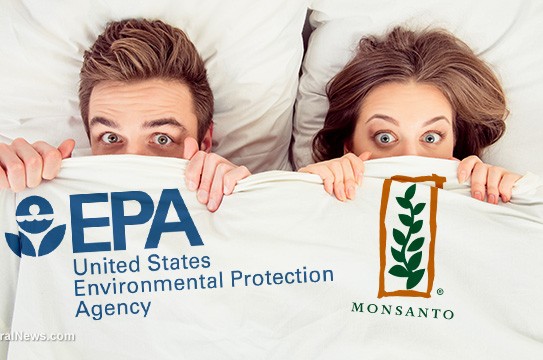 Posted on August 4, 2016
03
×
Please like our Facebook Page
Show us your support by liking our page!
Close This Box