Glyphosate, the active ingredient in Monsanto’s RoundUp Ready herbicide, is in practically everything. A whopping 93 percent of Americans were found to have glyphosate in their urine samples during a testing project that began in 2015.

Glyphosate was deemed “probably carcinogenic” to human health in 2015 by the World Health Organization (WHO). The results of the recent study, organized by the Detox Project and Organic Consumers, were released during the last week of May.

Testing for the project was conducted at a laboratory at the University of California San Francisco (UCSF). At the beginning of the study in 2015, glyphosate was detected in 93 percent of the urine samples.

The study collected more urine samples for the testing of glyphosate than any other study in the United States. The data disclosed by the UCSF lab only covered the first 131 people tested in the study. Additional information from the study, which is now finished, will be released later this year.

“These results show that both the U.S. regulators have let down consumers in America,” Henry Rowlands, head of The Detox Project, said. “Independent science shows that glyphosate may be a hormone hacker at these real-life exposure levels found in the food products. The safe level of glyphosate ingestion is simply unknown despite what the EPA and Monsanto would have everyone believe.

Glyphosate was discovered in 93 percent of the 131 urine samples with average levels of 3.096 parts per billion (ppb). Children had the most alarming levels with an average of 3.586 pbb. Areas with the highest levels of glyphosate included the West and Midwest with 3.053 ppb and 3.050 ppb respectively.

Glyphosate residues were not found in any tap water samples during the early stage of the project, probably due to phosphorus removal during water treatment, reports EcoWatch.

“If consumers had any doubt about the extent to which they are being poisoned by Monsanto’s Roundup, these tests results should put those doubts to rest,” noted Ronnie Cummins, international director of Organic Consumers Association.

“These test results highlight the massive failure of U.S. regulatory agencies, including the EPA, USDA and FDA, to protect us even as they continue to perpetuate the myth that low-level exposure to glyphosate is harmless. We must bring down this poison-for-profit model and build in its place a food and farming system that regenerates and heals, before it’s too late,” he added.

In addition to health problems, glyphosate can damage the environment and biodiversity. The chemical may contaminate streams and coastlines, putting fish and another marine organisms at risk of changing their environment. Amphibians are especially vulnerable to pesticide exposure, since they are able to absorb waterborne chemicals through the skin.

“With increasing evidence from laboratory studies showing that glyphosate based herbicides can result in a wide range of chronic illnesses through multiple mechanisms, it has become imperative to ascertain the levels of glyphosate in food and in as large a section of the human population as possible,” said Dr. Michael Antoniou, a molecular geneticist in London.

“Thus the information gathered by the glyphosate public testing service being offered by the Detox Project is most timely and will provide invaluable information for the consumer and scientists like myself evaluating the toxicity of real world levels of exposure to this most widely used pesticide,” he added. 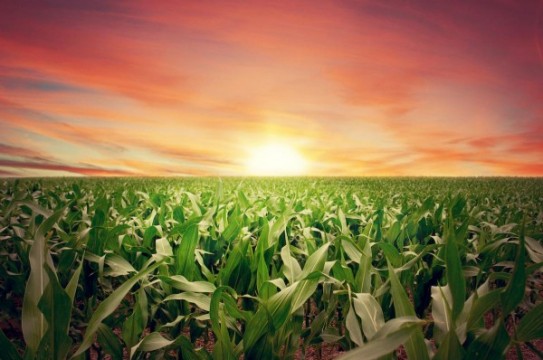 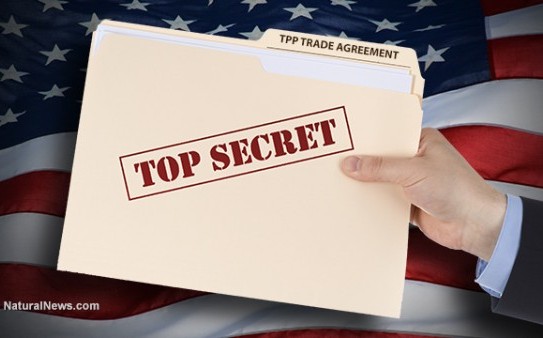 Posted on August 30, 2016
03
×
Please like our Facebook Page
Show us your support by liking our page!
Close This Box